On one of my favorite shows, Friends, there was a great episode after Monica and Richard broke up (don’t even get me started on that one) about Monica having a new plan.  In her case it was a plan to get over her man, “and what’s the opposite of man—JAM!” But in my case, it’s how do I get to my goal of teaching and writing in the last 10 years of my career and what additional education do I need.

I met with my professors and the Dean after the “Great Setback of 2017,” which is what I’m calling my epic fail on the exam for my math class. I had a passing grade going into the exam and blew the exam in epic form.  After talking with them, I have decided to pursue a Master’s rather than a PhD and will be focusing on that.

The good that came out of the Great Setback was I think the Dean saw that students are coming from all different backgrounds.  Some straight from undergrad, some after a few years out.  Granted, I am the wild exception–having been out 37 years–but maybe the exception proves the rule. So, he’s talking about having some sort of prerequisite or math proficiency before the math class I took last fall so there would be some assurance that everyone was starting in the same place. I support that and have a few more meeting this week about that.

I think what would be best is a math refresher before you start the program. A class in the programs you will need and then, the first math class.  Academics are always concerned about adding on to programs and making them longer, but I think this could be set up in a summer semester before most people start regular classes.

I cannot tell you how much it means to have the support of my office and the people in it.  I have more than a full time job many weeks and the rearranging of my schedule to make all this work wouldn’t happen without the support of a number of people.  Technology and communication makes all of this possible.  I’m available but on a different schedule than most.

I’m taking the next series in the math class this semester and so far so good.  I’ve limited to one class so I can work and do the math.  Thanks to everyone for that. Also, I’m taking come R refreshers, doesn’t that sound lovely.

Tonight, I’m going to the Bulldog 100, a celebration of the best Bulldog Businesses! 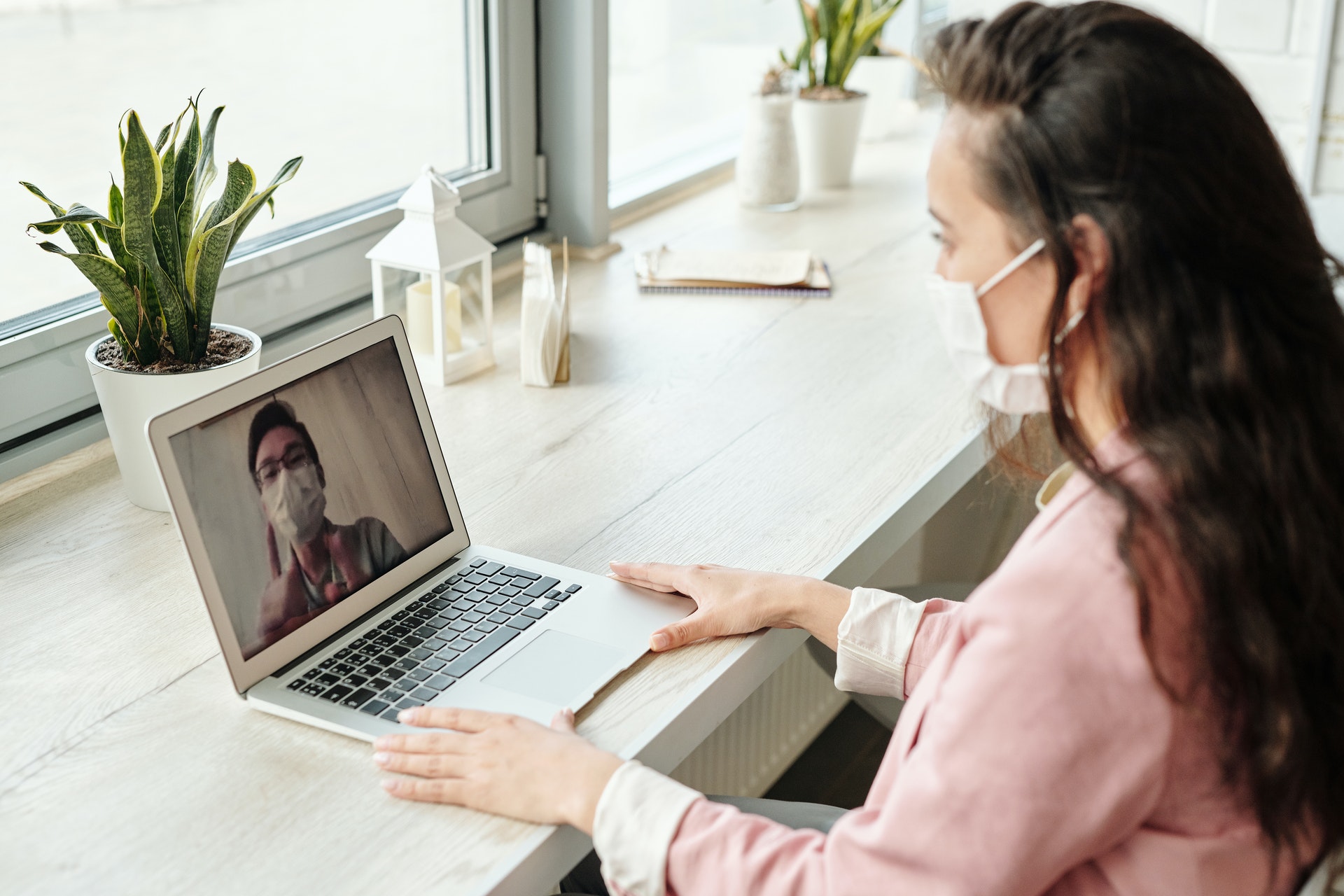 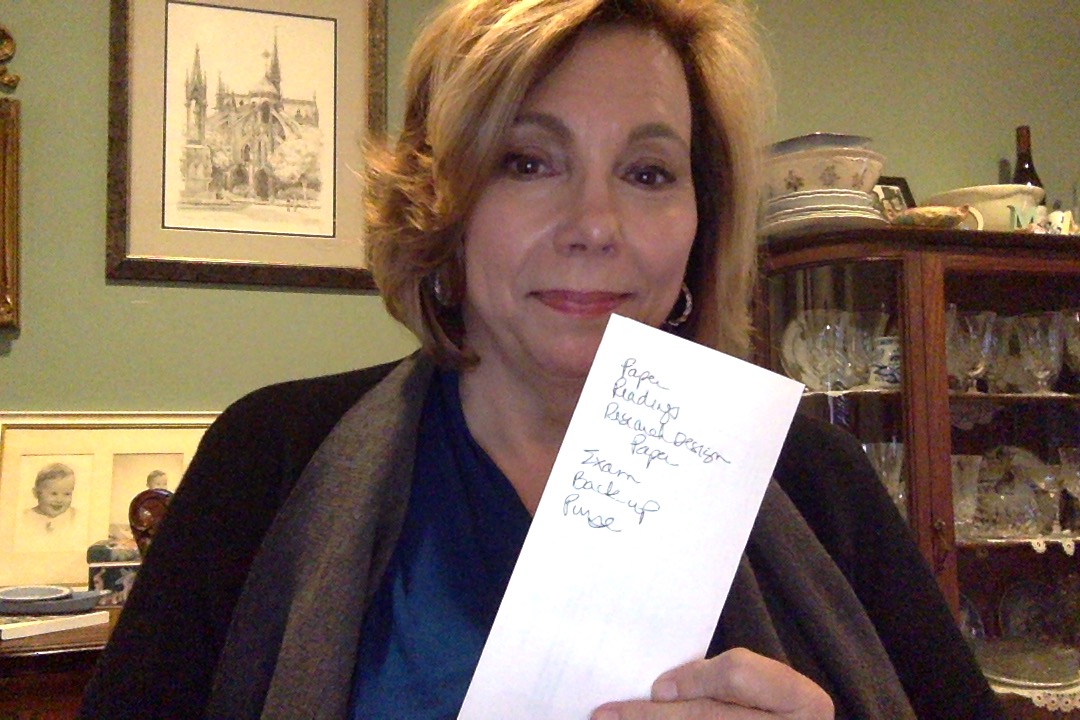