Since I haven’t taken an exam or midterm in 37 years, I thought a study group would help. There’s a group that gets together to work on the math classes which I’m not in, but most of those folks are in my research methods class also.  In that class, the midterm is the final and then we’ll work on what’s called a research design.

On Monday in my other class, one of my colleagues told me they’d be studying for the research methods midterm on Thursday and I should drop by.  It would be at 11 am at the library. Since libraries aren’t what they used to be, there’s a lot of study space in the building now and the biggest (and best) change is there is group space where people can study, collaborate and work together–and talk.  It’s not the “SHHHHH!” library of the 70s.  There are still those spaces, but there are now large comfortable study spaces.

So I talked to my boss and shifted my day around so that I’d go to the study group and do my work day before and after.  In essence, it was a long lunch and then add a couple of hours onto the end of the day and to the next day in the AM. Flexibility and communication are key if you are going to work and go to school.

So I arrived at 11 and the group was heavy into the math part. I did have to explain why I was there since the colleague who told me about the group hadn’t arrived yet. But I knew almost everyone there. So I pulled up a chair, listened because I’m taking this stuff (math) next fall and then pulled out my notes and studied “with them.” It wasn’t exactly what I thought it would be, but it was an hour and a half of studying with a group. Maybe next time.

I did get a chance to bond with a few of the other folks in my classes and that’s important, too.  On Monday, I’ll be studying with another group after class and next semester I have one 3:30 pm class and one 6:50 pm class so the juggling will be easier. 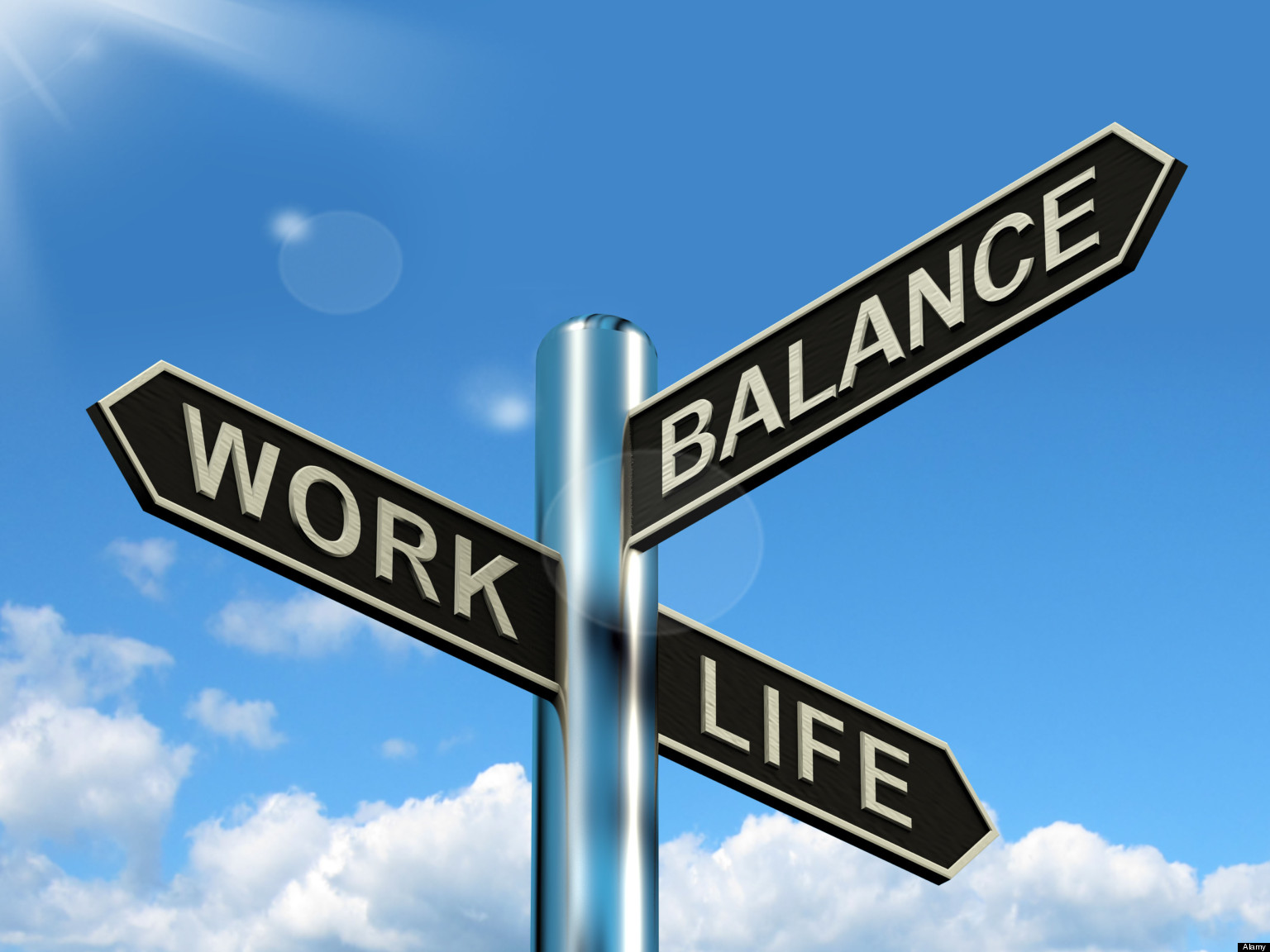 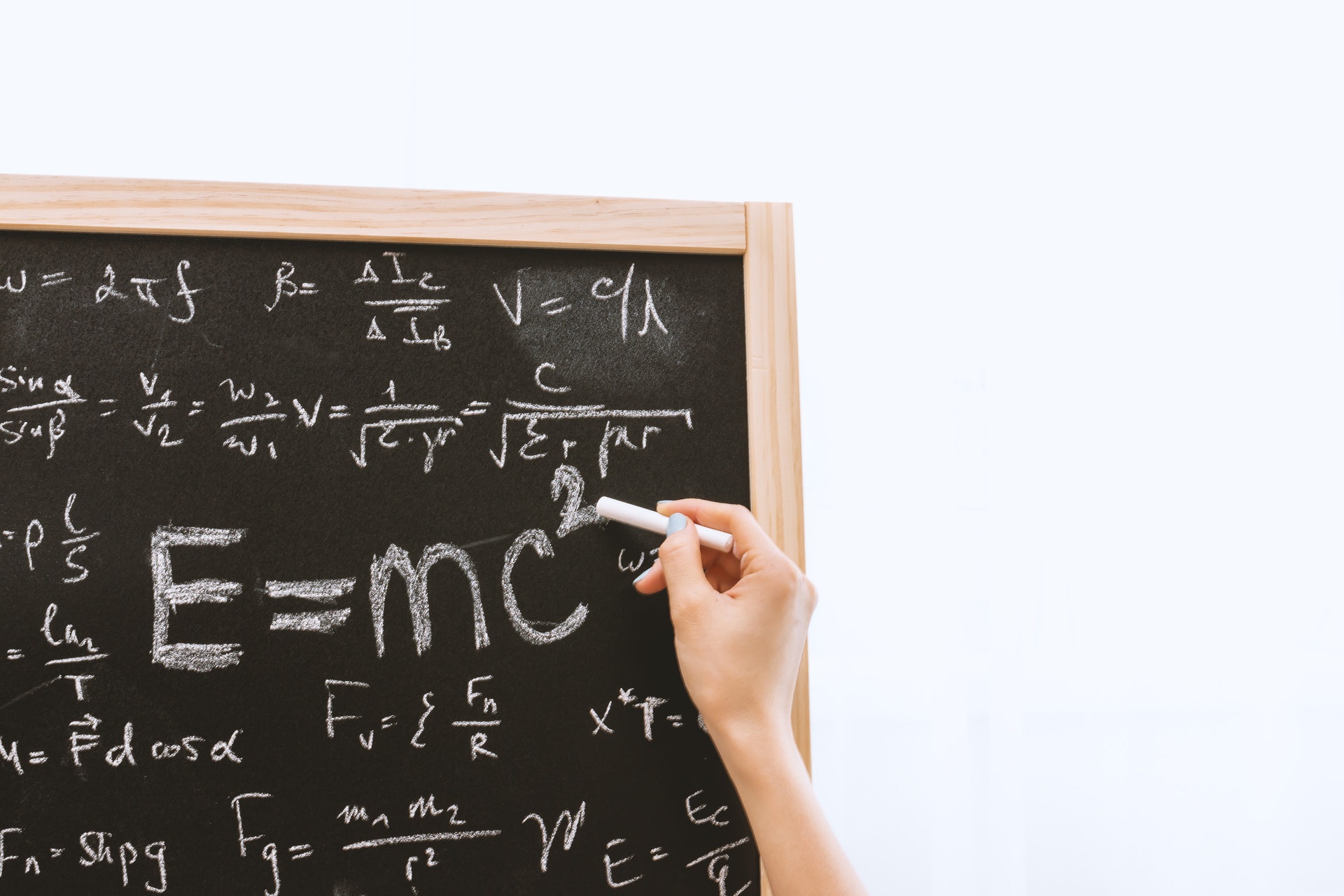