I’m writing this with the most optimism.  I had a great meeting with the Dean about my future in the program and I think something will come of it.  No changing of grades, unless you are inclined to 🙂 — But a real path forward that will work with my long term plans. I’m a happy camper.

But the optimism is about football.  It all started with Atlanta United and the European futbol and how well they did in their inaugural season.  Then it bled into the Falcons–who had a very rocky start and battled back to be in the playoffs today and as I said on twitter:

With the @falcons playing on Saturday, I’m in #redandblack again. #RiseUp #ATLvsLAR it’s one game at a time to #SuperBowl #GoDawgs

It’s one game at a time.  I feel good about the Falcons and I’m predicting they are going to the Super Bowl.  I predicted I’d get a C in Monaghan’s class, so don’t take me seriously unless I make political predictions.  LOL! And I feel good about my beloved Georgia Bulldogs.  I’m consider myself a real Atlantan.  I was born in Columbus, spent two years in Washington, D. C. and then my family moved to the Atlanta area (Decatur) in 1964 at the ripe old age of almost 5–so I consider myself an Atlantan.  In the rush of young people moving to Atlanta in the early 1980s when I was single, it was a great line to use at Harrison’s or East Village Grille (Was that the name of that place?) in Buckhead. “Are you from Atlanta?” “Yes.” And then it went from there. But that’s another story.

As an Atlantan, I don’t expect much from sports.

"I don’t imagine everything will go right this long weekend. I’m an Atlantan, so I expect the absolute worst. But I do expect a heck of a football game. Provided anybody can get there to watch it." https://t.co/IwYvwmdvkM

But I’m feeling good about school and about football, futbol….  Go Dawgs! Rise Up!  Or maybe it’s the other way around.  Those red and black teams will win today and Monday!

And on Sunday, I do homework for Spring semester.  The circle of the life of a grad student. 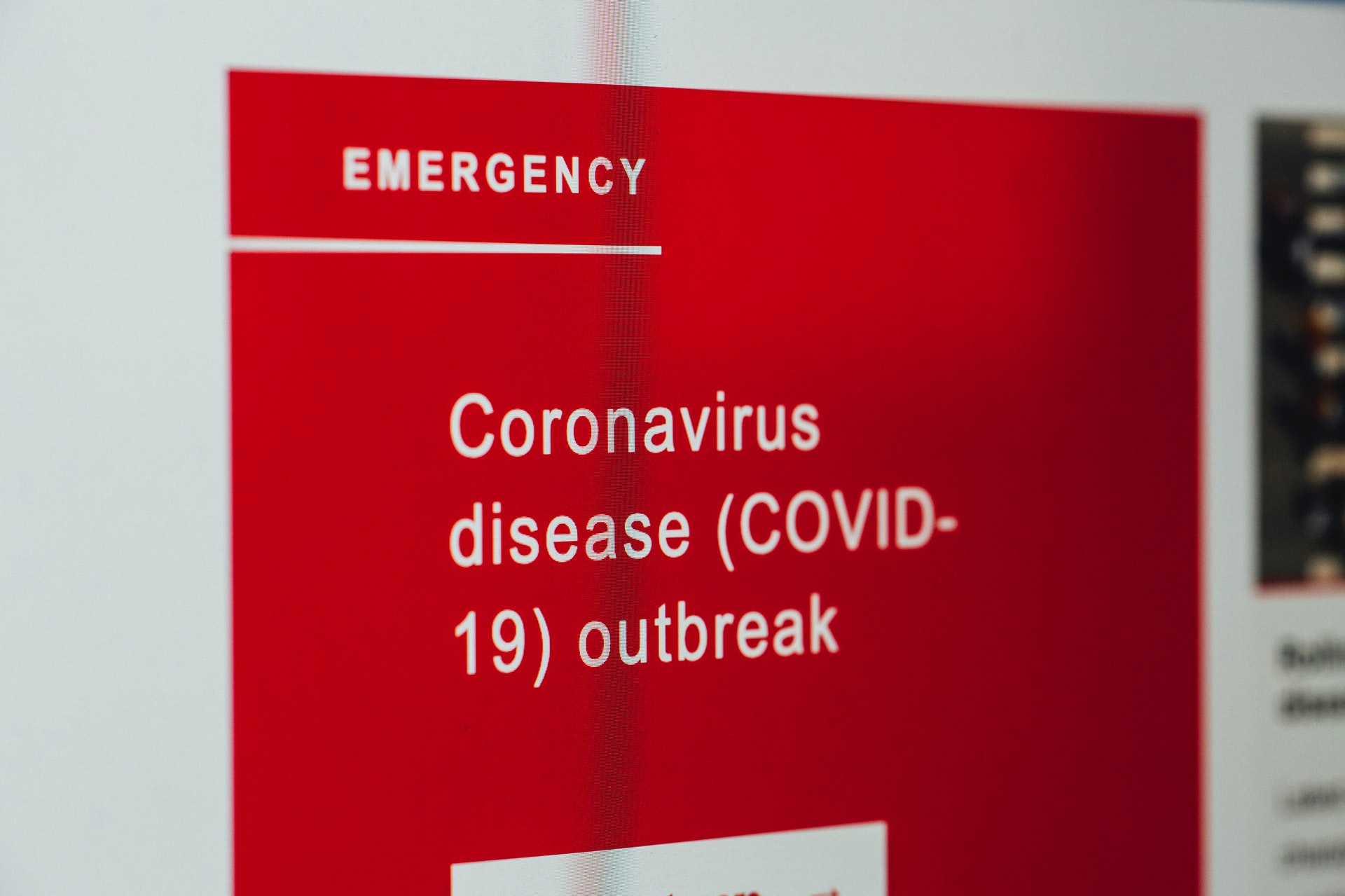 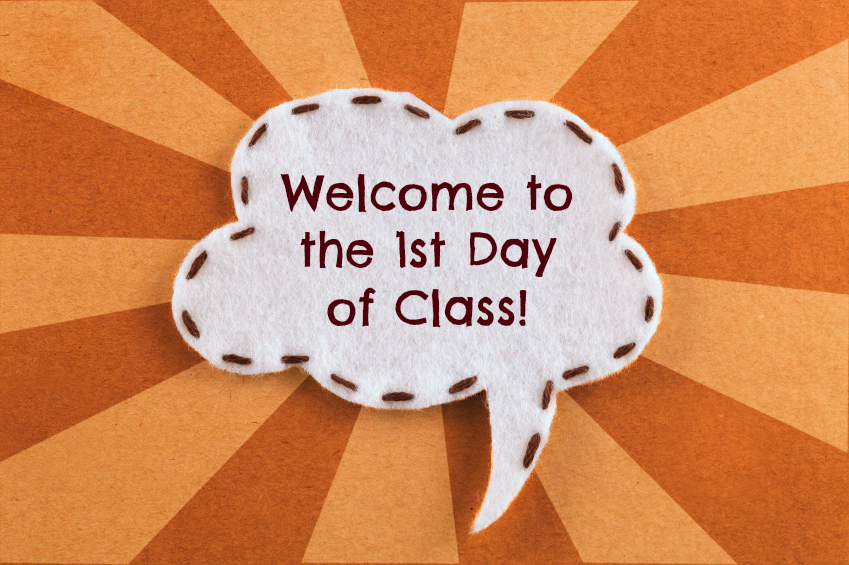 Lots to say on this in the next few days. Listen live at accesswdun.com or on your radio at AM 550.

Back in Class | Martha Zoller

I’ll keep you posted on the GOP female dataset and on the upcoming election! Life is good.