I haven’t had much time to write since I started my new job with Governor Kemp. I’m very lucky to be able to travel the state to talk to constituents and groups that need to interact with the state government and show them that we will come to you and help you be heard. Brian Kemp is that kind of public servant and that kind of man.

I’ll be back in school this fall and the job will be settling down by then. I was back on campus last night for the taping of “Political Rewind,” a show on GPB. For this taping, the panelists were Dr. Bullock, Greg Bluestein, Jim Galloway and two really sharp students.

There was a look at the legislative session and the crowd was a very democratic crowd and that’s a good thing. Athens is the blue dot–but there is more blue than there’s been since 2002. The conversation got around to, as it always does, the diversity, or lack thereof, in the Republican Party. And in addition to racial diversity, women in the party. I know a little bit about that. 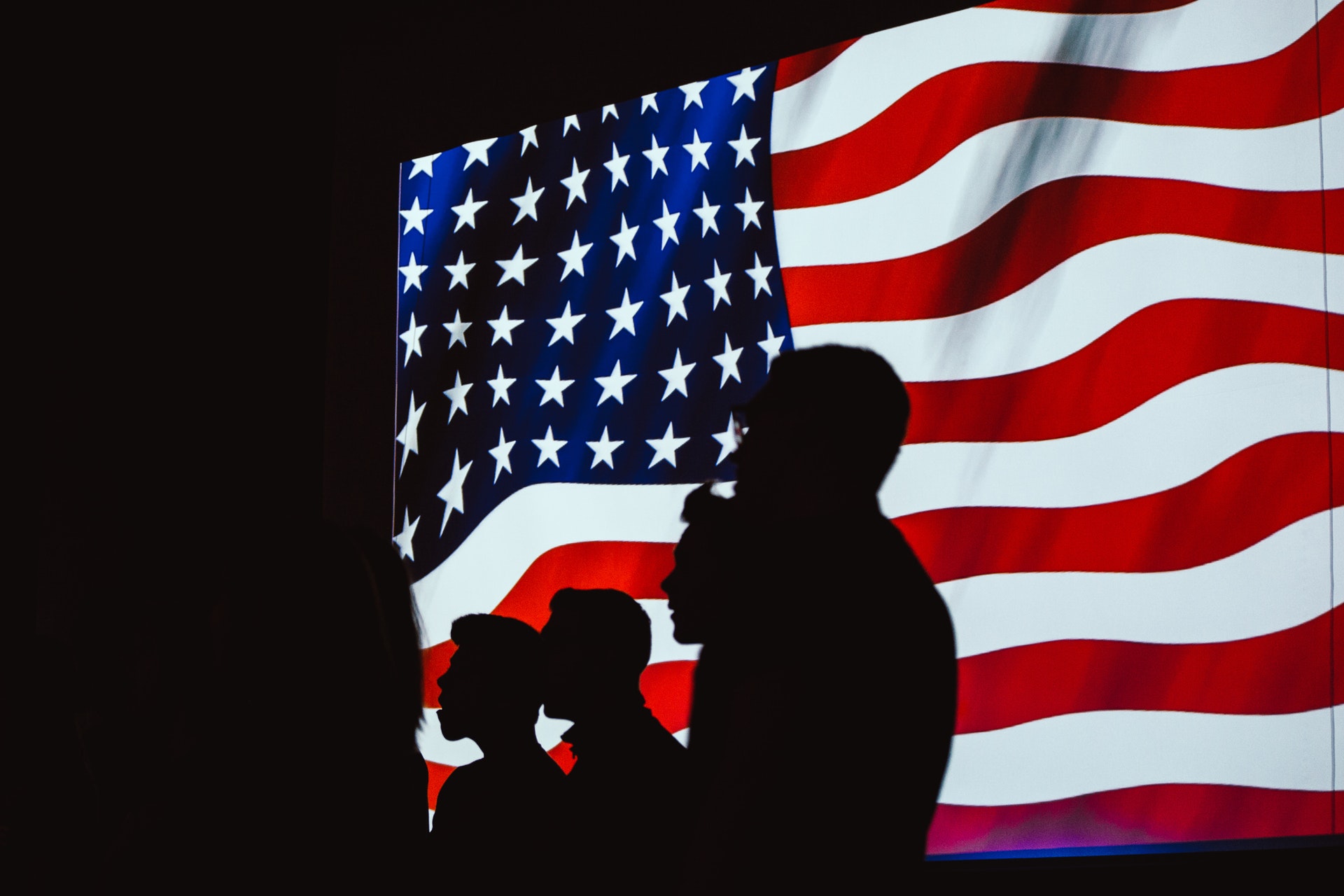 How This Fall Helps My Research