A Little Bit of a Break

I spent the weekend in Pelham, Georgia with students from the Georgia Rotary Scholarship Program (GRSP).  I’m a Rotarian and a trustee for the program.  I chaperoned a group of 28 students on a bus from Atlanta to Pelham. This kids were from over a dozen countries and are attending colleges (including my beloved UGA) around Georgia.  It was refreshing just to watch them interact.

The folks at the Pelham Rotary have hosted these kids for 54 years.  We visited the Autry prison–an experience many of them said they wouldn’t want to do again, but were glad they did. We visited an alligator farm and then spend the day doing water sports at Crosspoint in Pelham. Both nights we had an opportunity to dance and the kids did a variety show or sorts to entertain the visiting Rotarians.

I feel rested and recharged and ready to get back to my homework for math–oh, and get back to work.

It was nice spending a weekend with people from around the corner and around the world. It was great talking with them and respecting the views they had. We didn’t agree on everything.  No one supports the right to assembly more than I do and I respect the marches that happened around the country yesterday, but the thought came to me after this weekend, “What gets more accomplished? Spending time getting to know people, expressing views and finding common ground or standing on a stage and talking at people. It think the choice is clear. 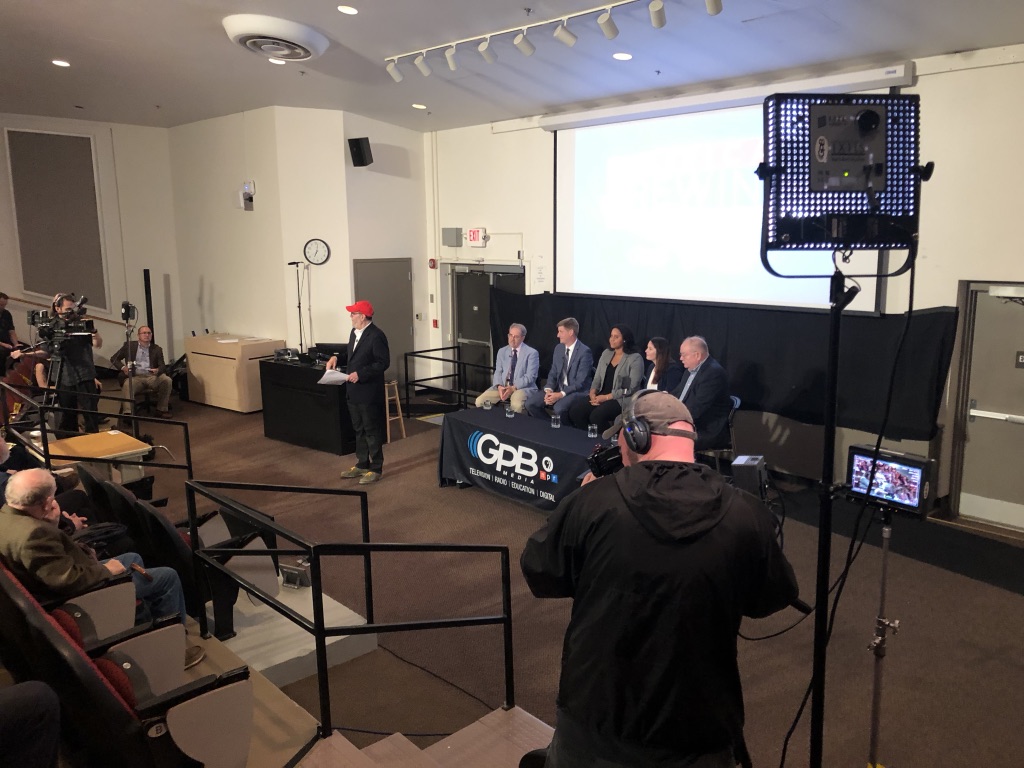 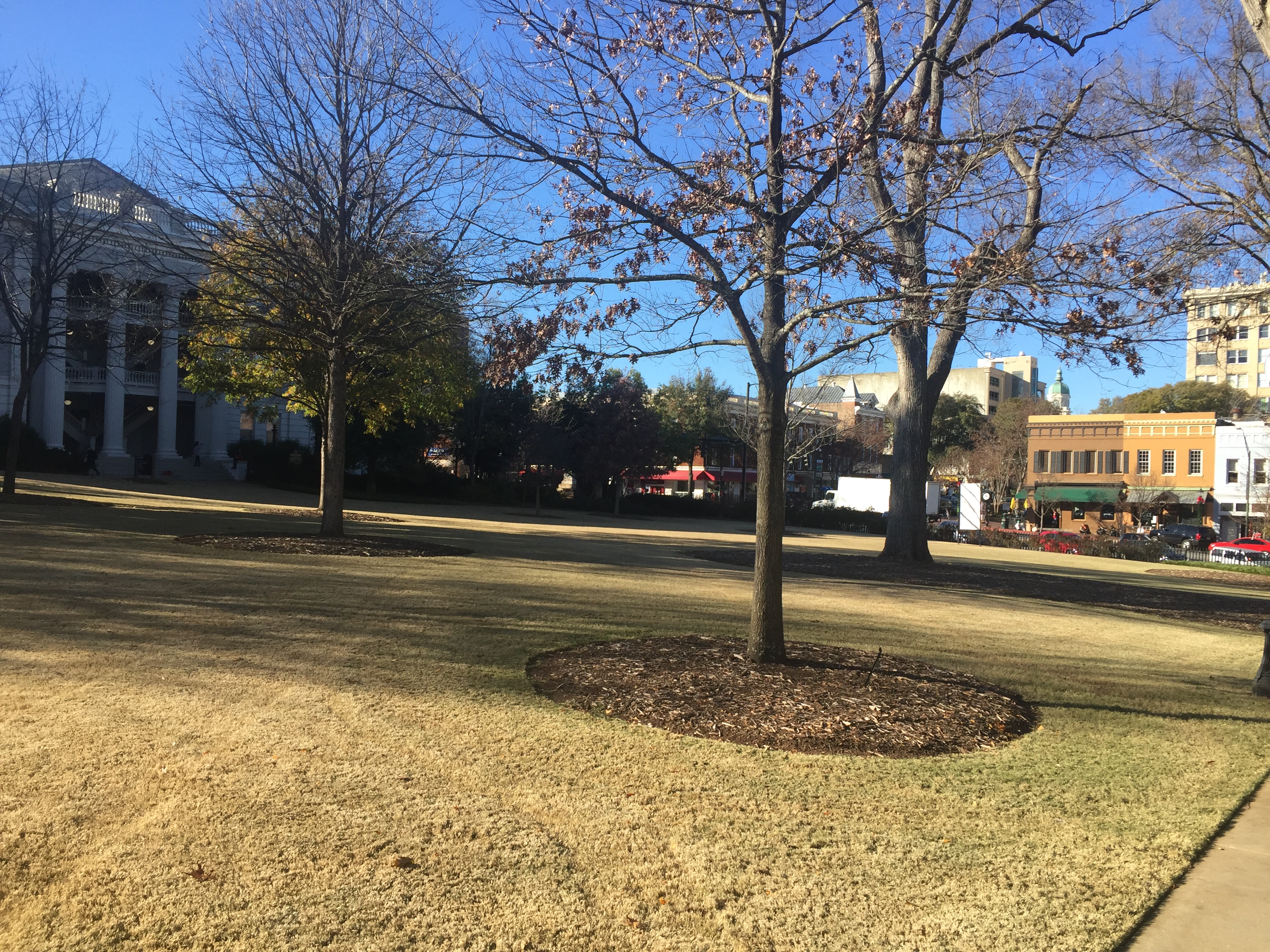 Getting Back to Basics