A Long Night, But Not A Red Wave…Yet

It was not a Red Wave, but it was a realignment. My colleague said it was a “Balkanization,” but I don’t agree with him. I agree more with Sen. Marco Rubio when he eloquently laid out the “American Story” and what is great about America—what is really great about America.

Our governor, Brian Kemp, ran that kind of campaign in Georgia. He left no stone unturned, and he campaigned and reached out to people who did not agree with him. He did not do this just when he was campaigning. He did this every day of his political career and the last four years in the Governor’s Mansion. He is real deal in Georgia who has taken retail politics to the next level. It’s about people not power. Thank you, Governor Kemp.

What we do next will define us. Our ideas are better. Better for families, for businesses and our nation. Our party is not about one person. Our party is about the best ideas, communicated well and emplemented openly.

We can have a “Red Wave,” but it will take work…together. I won’t get into personalities tonight as I am writing this at 4 am on the day after the election. But that time will come. Our party is better than any one person. 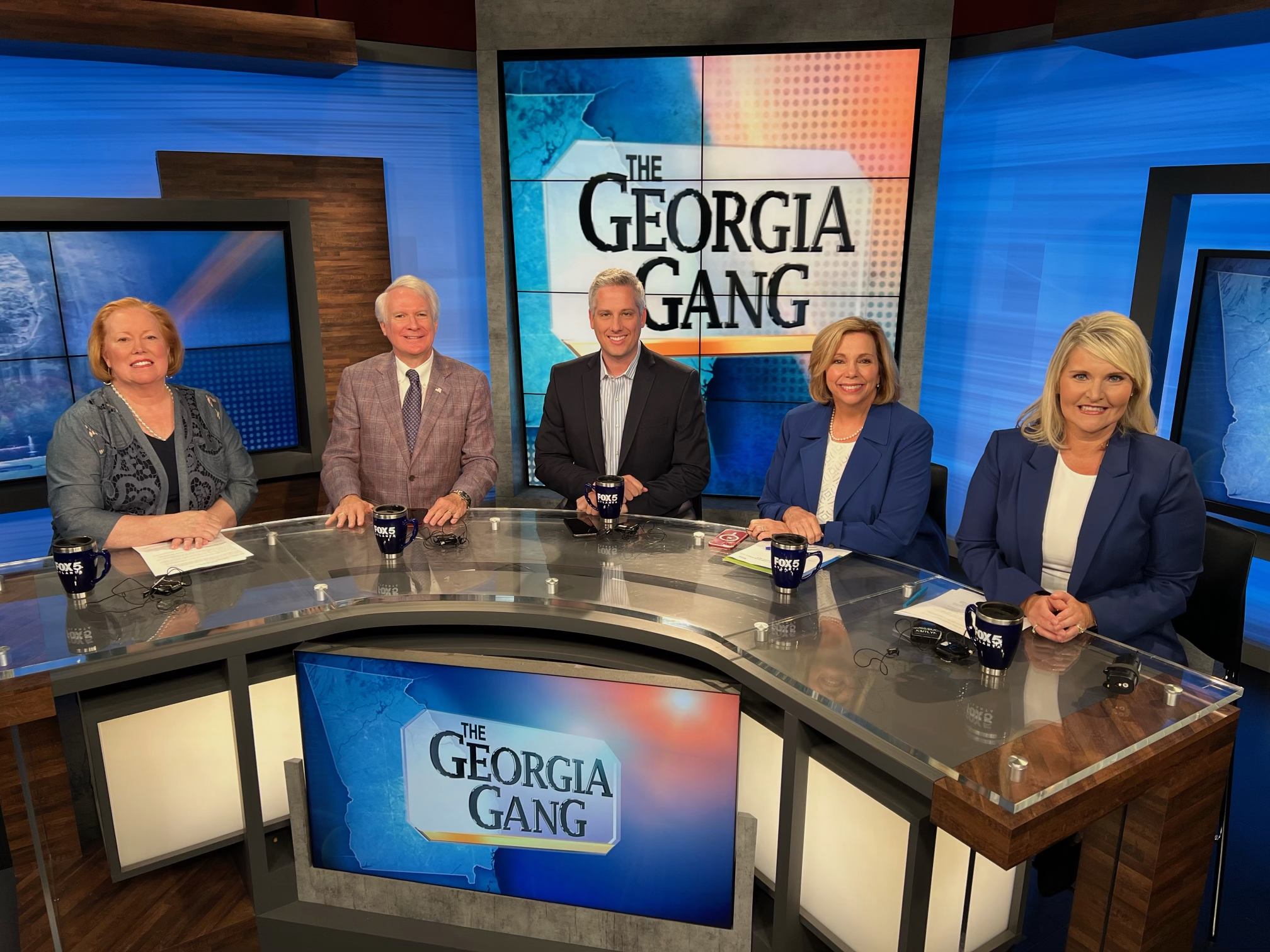 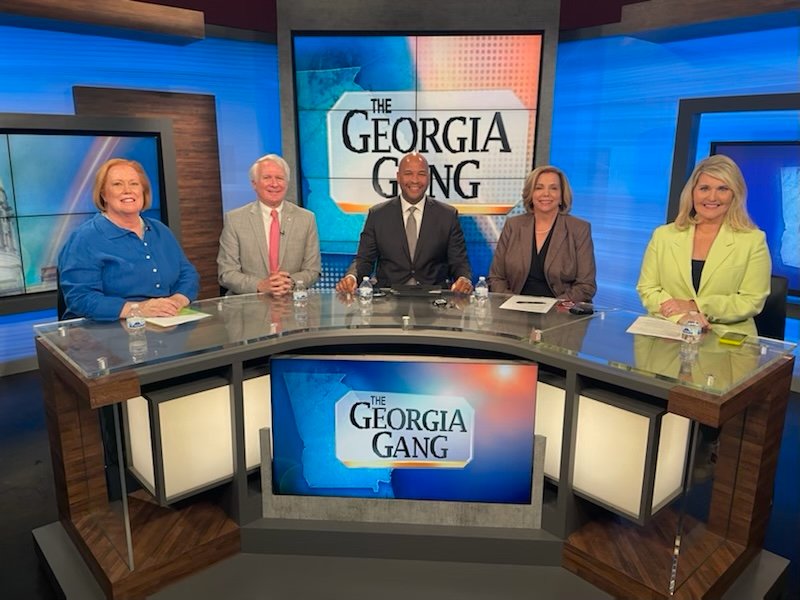 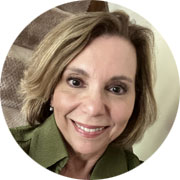