My sweet brother died 7 years ago today. I still miss him. He will always be with me. Here’s something I wrote the morning he died:

I normally wake up at 3:15 a.m. on weekdays for morning radio. On Wednesday morning, the phone rang at 2 a.m. That’s never a good thing.  It was my niece.  She told me my brother, Frank, was on the way to the hospital and it was serious.

My brother is 10 years older than me and like to remind him of that often.  He’s always been my hero.  He went to college when I was 7 and when Frankie was coming home, it was a big day.  He went to Purdue University and ended up with a job in Ohio after college.  He married his wife, Cathy, in 1975.  I remember the first time he came home and told us about her.  He told us how pretty she was and that he thought she was the one.

Frank loves cars, especially Chrysler products.  About the same time he married Cathy, he took $250 dollars in antique parts (some people called it junk) in the back of a pick up truck and built a business that lasts to this day. And yes, he did build that. Years and years of travel, long work weeks and the love of his work built that.

Along with that he had a family.  Two beautiful daughters and in the last 7 years, three grandchildren. He makes  the best Mickey Mouse pancakes in the world and can multitask better than anyone I know. And don’t mess with that stack of cards and notes in his front pocket, he’s got a system.

My brother is a debater.  Heck, my whole family were debaters.  The dinner table was a place to discuss politics, work and the music of the day. I learned to take a stand from his constant prodding of, “How do you know that?” Sometimes, he would say, “Do you just spout back what you read? Think for yourself.” He pushed me and I wanted his approval because he was the big brother.

On about my 40th year, I got on equal footing with him.  He was always a few steps ahead, but I loved the chase.

Recently, we all went to Knoxville to see the Bolder Fresher Tour with Bill O’Reilly and Dennis Miller and we had a blast.

By 4 a.m. Frank was gone, 20 years sooner than he should have been but now at peace in heaven. I feel like I’ve been hit with a freight train. Frank Arthur Roof Mitchell, a Renaissance man who loved his wife, kids and grandkids.  He had doting sisters who thought the sun and the moon rose and set over him and he was mortal and now is in the hands of God. 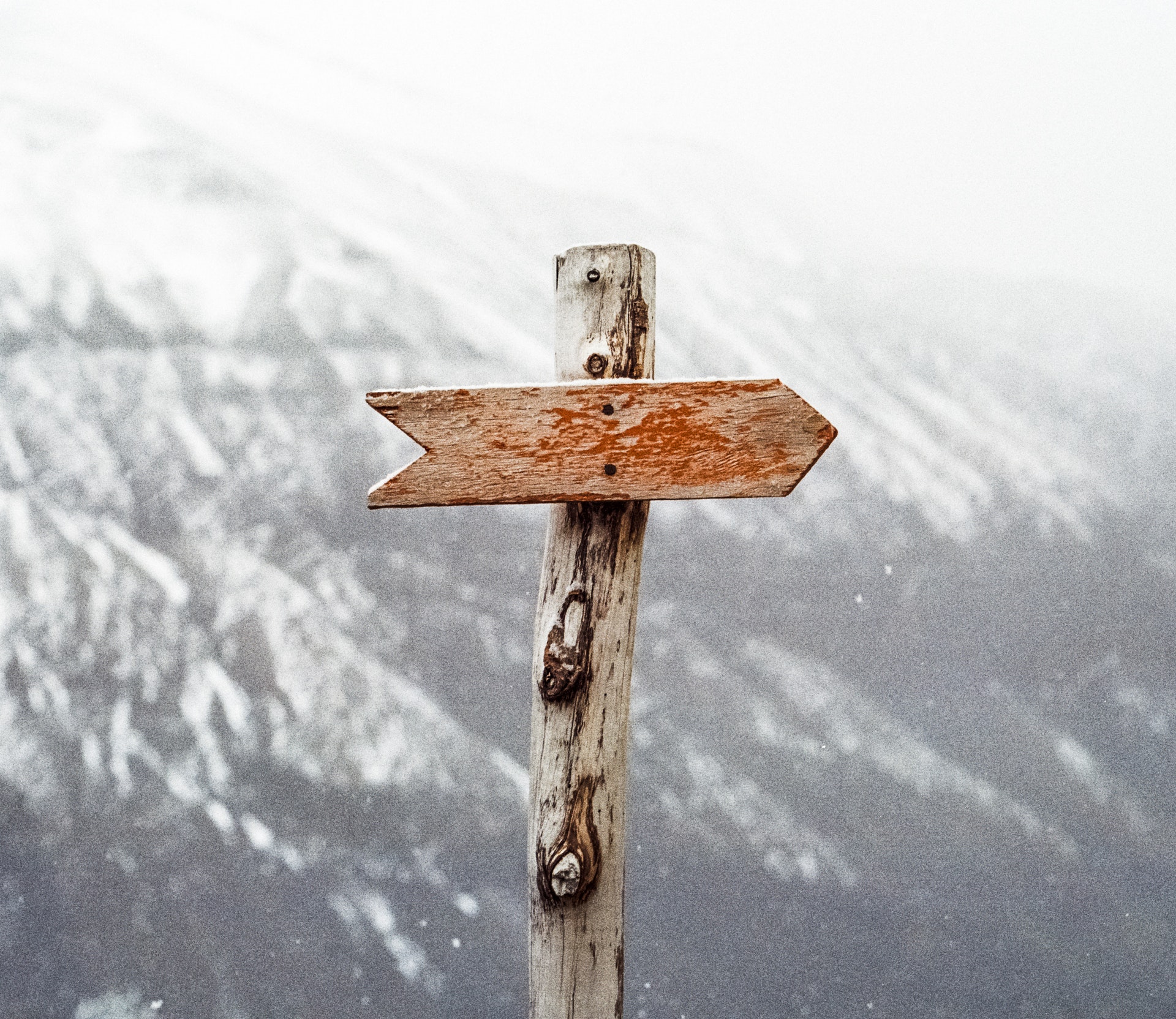