I paid my tuition today! So, I’m officially on my way back. Next week, I’ll be on campus for some meetings and the following with a SPIA lunch and then classes start. One of the great things about being back at school, is that my grandson has his first day of school next week and I can talk to him about how great it is to go to school. I’ve discovered that if you are almost 6 or almost 60, you love school in that “old school” way. You can’t wait!

In the interim, I’ve written something about the new normal as epitomized by the debates of this week.

After the Democratic Debates this week and talking to Tharon Johnson, a Democratic strategist, and Susie Turnbull, the former Vice Chair of the DNC, I had to ask the question, “Is this the new normal?”

This is going to sound like a contradiction, but I like
primary competition. It keeps a candidate honest and makes them work for the
nomination. Now that we are a state that is up for grabs, the general election
is even more important and even more infrastructure has to be in place in order
to go all the way to the finish line and victory. In the changing landscape of
Georgia politics, Republicans and Democrats have to work hard to win the
primary and then, even harder, to win the general election.  It is by no means a done deal.

So in this world of social media and 24 1-hour news cycles,
is the new normal to have races with many candidates? I think yes. It’s easier
to get in the mix and make a name for yourself because of social media and
inserting yourself in the news cycle. Here’s the challenge, a person with a big
social media following can result in more media attention and that gets you on
the news and then, possibly, to the big stage. At least until you have to show
you are raising money and are polling at 2% or better.

Next week, I’ll take a look at Marianne Williamson. She’s
the mega successful author of the “Course in Miracles” books and is well known
among women throughout the country. Many are vying to be the “next Donald
Trump.” I don’t think that’s going to happen while President Donald Trump is
still on the stage. 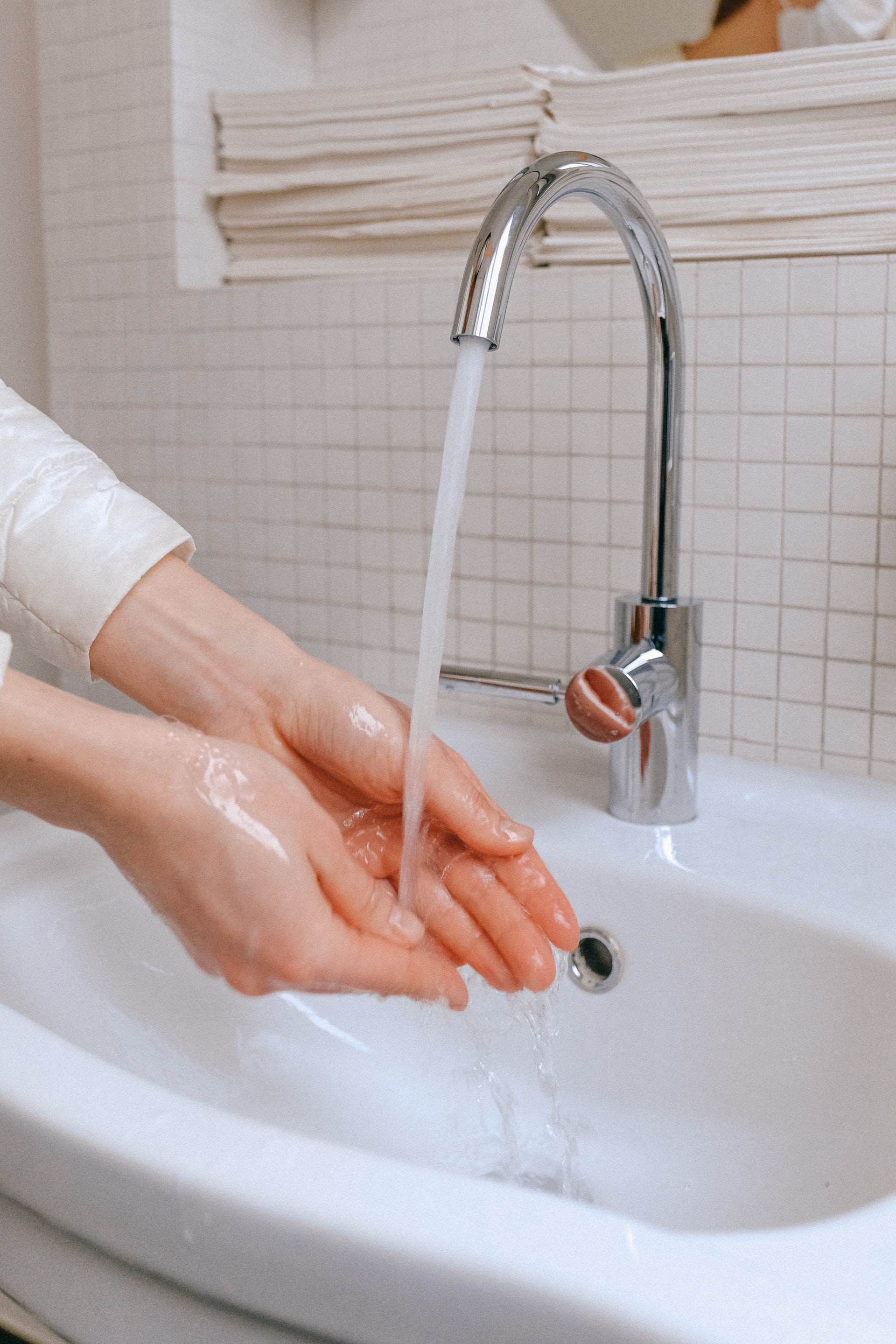 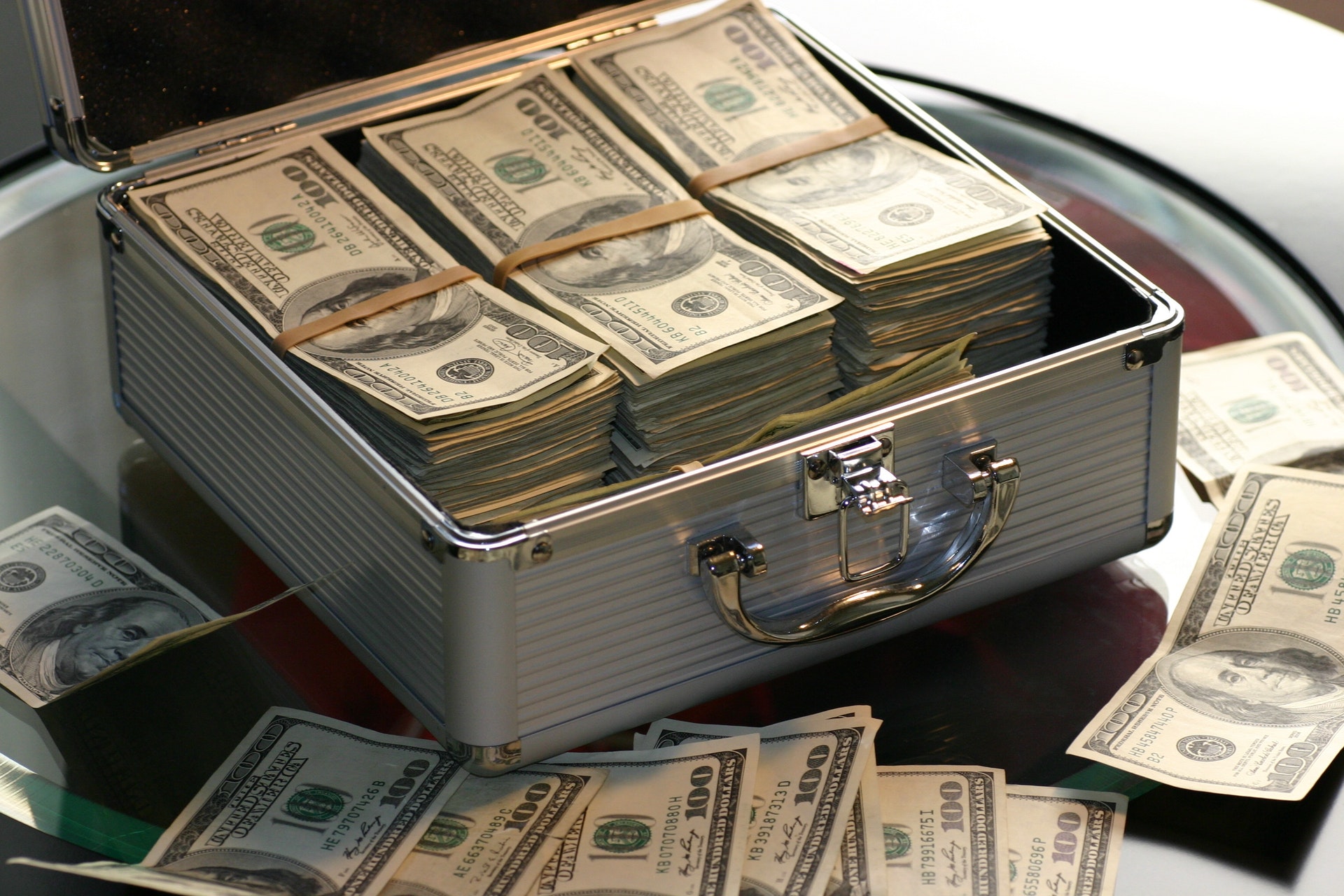