What a Week and It’s Only Tuesday!

I had this strange look from my husband this morning.  I was telling him I’ve been feeling lousy and describing the symptoms.  That when I saw the look and wheels turning.  There was something I said that made him start checking off the boxes on some dread disease. I hate it when he does that because he’s usually on to something.  So we decided, after we get back from our trip this weekend and I am still “feeling this way,” I will go to the doctor and get two different blood tests.  I can’t remember what they are called, but he will remind me.

Yesterday, our office flooded, so I had to work from home.  That was perfect because I really get more done at home. Last night, I had class and it went well.  Met with the professor after class and I’m on the way to being organized for my research paper. Today, I went into the office and we had several meetings, a rally outside and lots of phone calls.

Tonight, I’ve had a lovely time on the phone with Apple Support because my iBooks is not syncing with my devices.  In my 21st century study model, this is a very bad thing. I’m saving trees by not printing everything out and reading it on my laptop at home and iPad at school and the not syncing thing, is messing that perfectly choreographed opus up.  I’m mixing my music metaphors, but you get the point.

Tomorrow, I’m working from home and then heading to Jekyll Island for meetings on Thursday. Yippee! 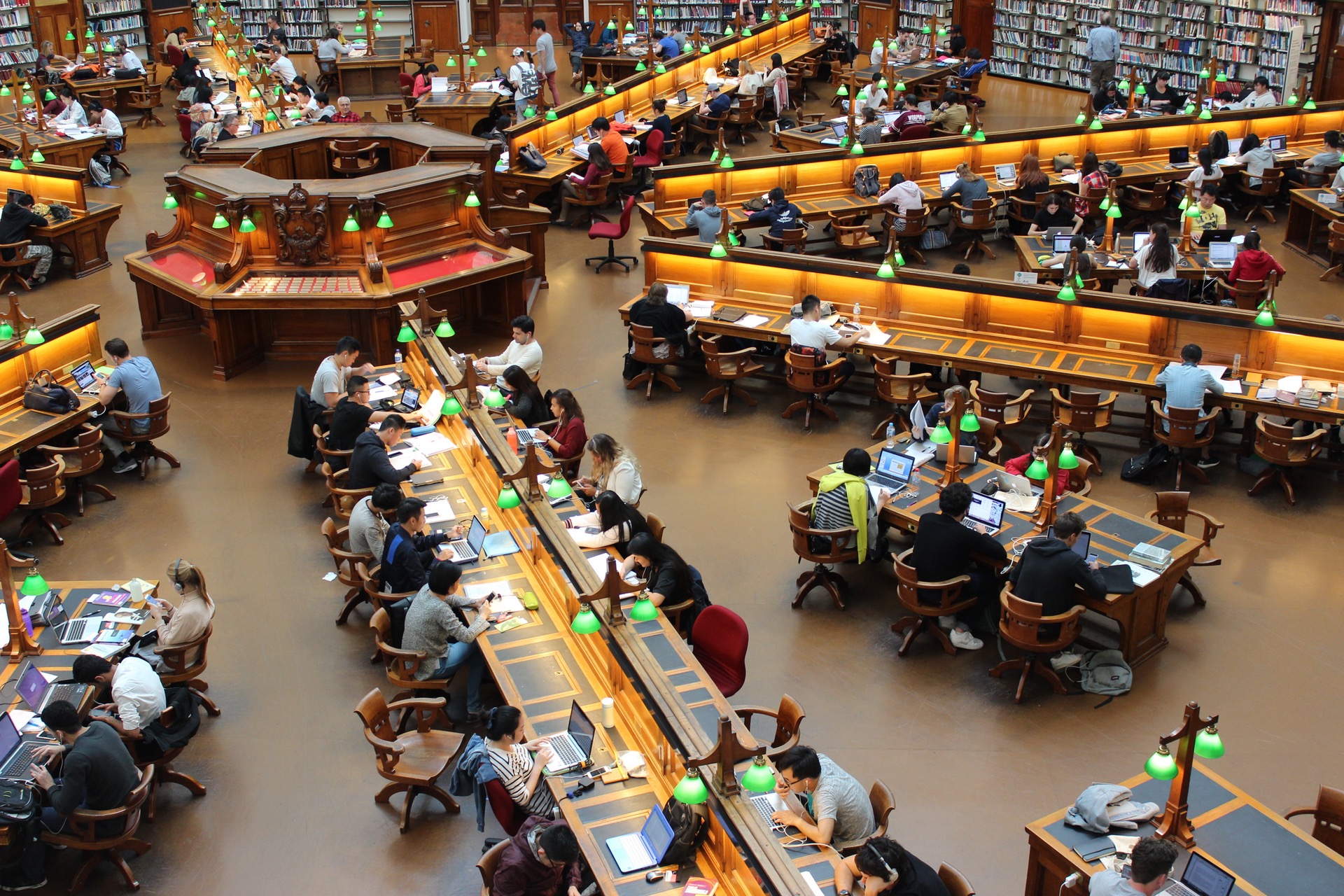 One Year Down, a Few to Go