I love social media–most of the time. I started as a way to post columns and keep up with my kids. Then, it’s become a tool to be engaged and keep up with my out of town kids and grandkids.  I’ve used it through my media career, run for Congress and work on multiple political campaigns. Recently, I was representing Brian Kemp at a ladies luncheon in Cobb County.  I took a selfie with the room behind me, sent it to the campaign and they posted it with a benign and positive message.

I’m not the best at taking selfies, but I do know in this world of social media, you need pictures. After this tweet was published there was some back and forth from people, some using their names, some not. They were commenting on my hair, the room, what people were thinking–as if they were mind readers or such a sage that you can just tell by looking at someone what they are thinking. There were a lot of assumptions made about the people in the room based on how they looked.  Isn’t that what we’ve been fighting against? I made my living on free speech for a generation and I will fight to the death to protect it, but free speech means you have the right to say what you want, and I have the right to have an opinion about it.

The question is, do you have a responsibility to be accurate?

Wake up, people! Do you really think believing everything you read on social media is productive? And retweeting, posting, copying things you haven’t verified is a real problem. I’m a journalist by training and I care about the words I put out there.

If you look at the back and forth, these so-called progressives and liberals were doing the same thing they accuse conservatives and Republicans of–judging people by how they look and not by their character. I’m tired of it.

I’m supporting Brian Kemp for Governor because I’ve known him for 20 years and I know what good character he has in good times and in bad. He will lead Georgia well.

However, if you are supporting Stacey Abrams, I will disagree with you, but I won’t make comments about your hair, your intelligence, her intelligence, or the color of your skin.

Suggested reading: Democracy in America and Roots of Freedom. Every generation has to protect freedom and we are in that fight. And don’t blame this on Trump. As many have said, “Life is 10% what happens and 90% how we react to it.” What do you have control of.

I did not grow up with a silver spoon in my mouth. My mom graduated from high school and my father did not. He had to help with the family business during the depression and then care for his father. Then, he joined the Army and was in WWII and was a POW for part of that time. My dad took a few marketing classes at NYU on the GI Bill and supported us every day of his life. My parents worked hard and sacrificed so that we could go to college but even with that, we all worked part time jobs to help with the expenses. We weren’t poor, but we had to work.

I strive to be fair to everyone and I’m asking for the same in return. Something’s got to give! Spend the time you are in outrage and do something constructive for a change.

I’m signing off to spend the day with my grandchildren. 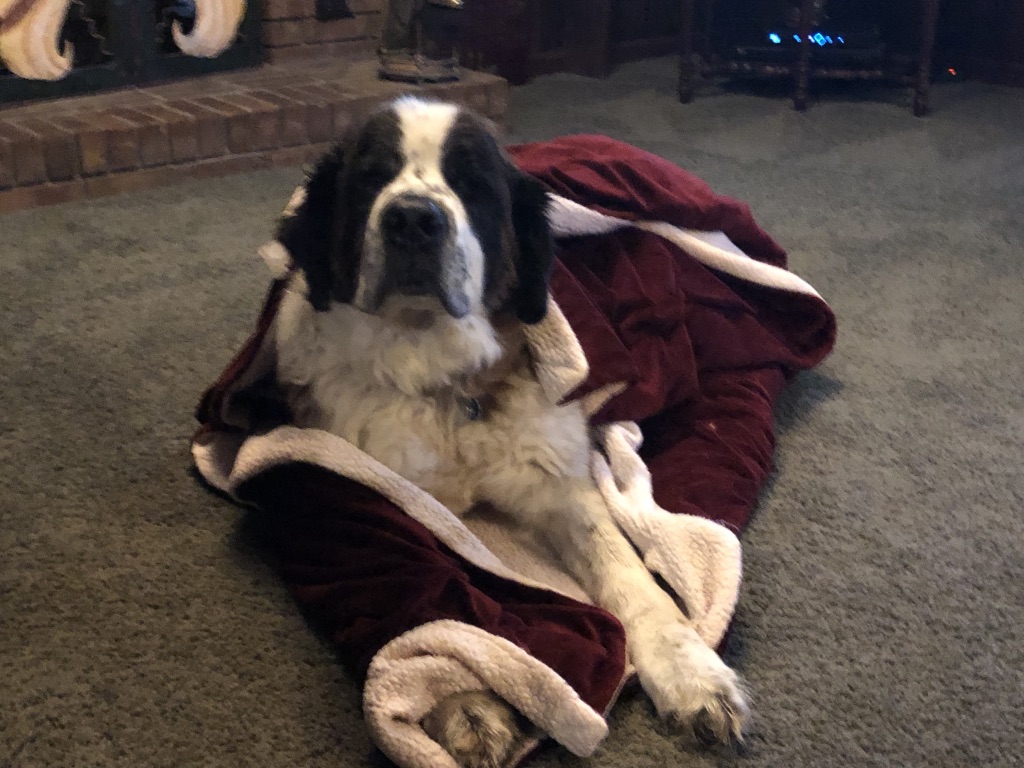 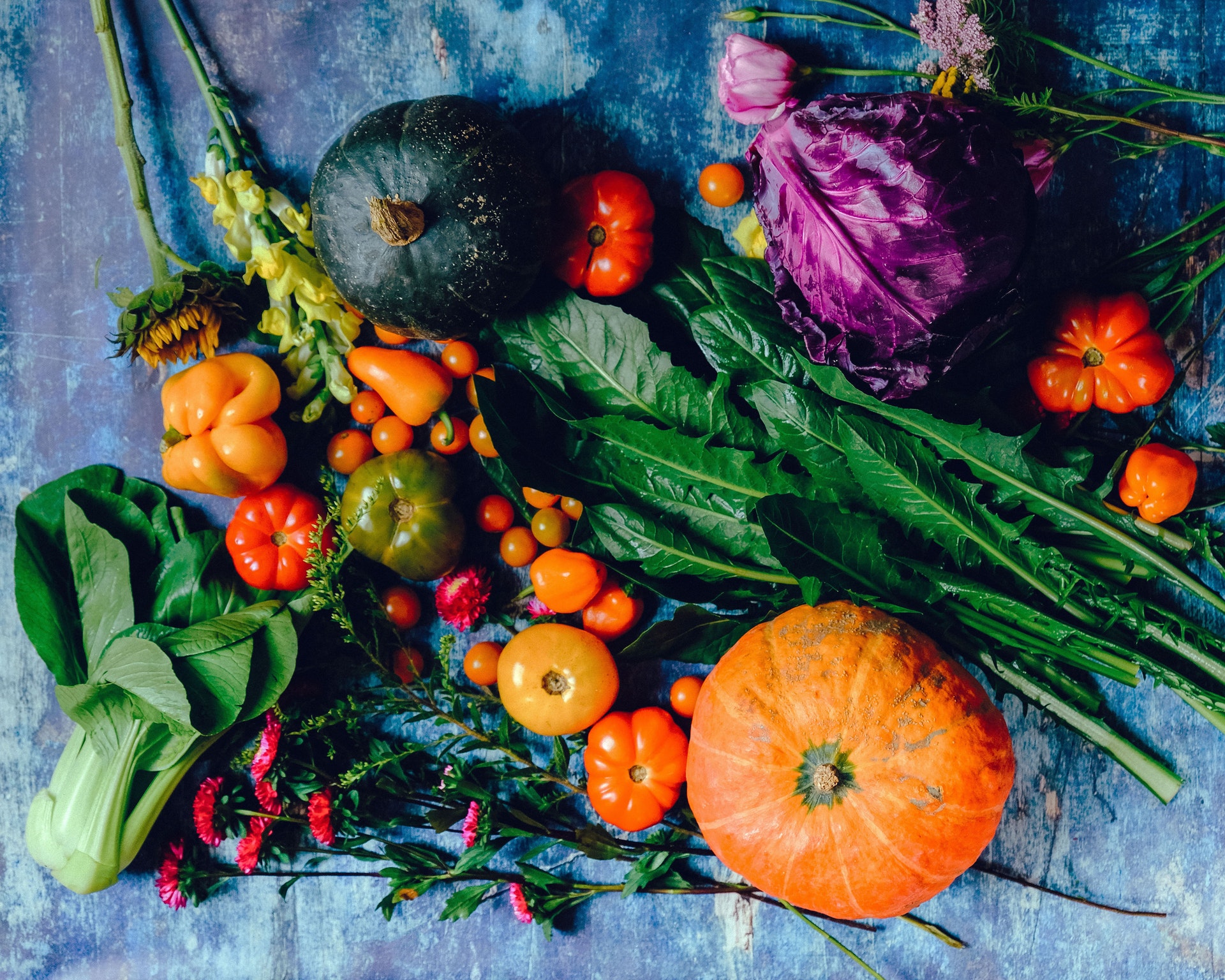